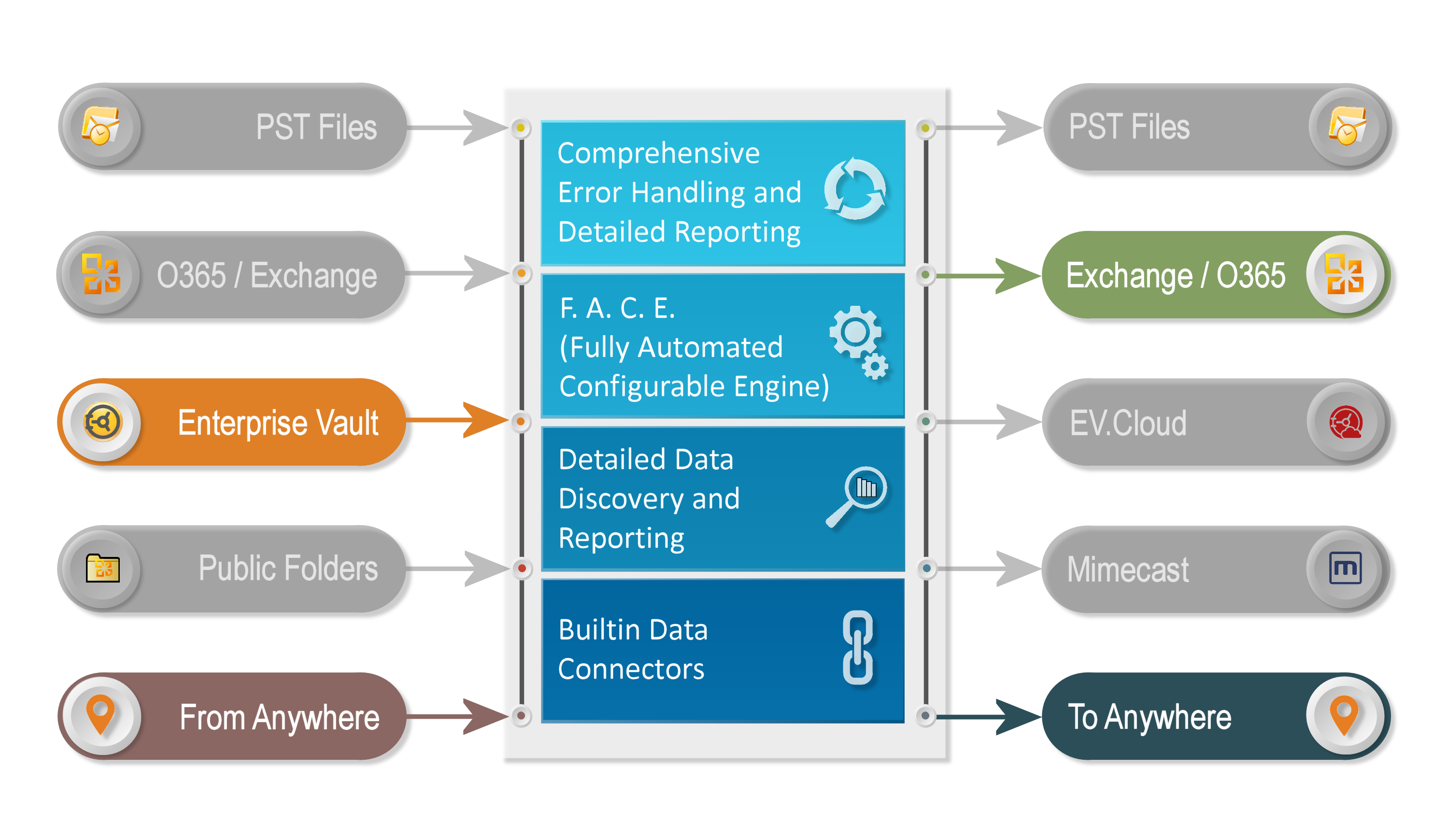 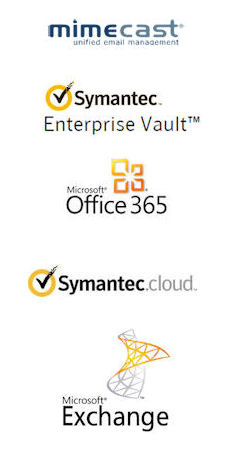 So, the project to move message data to Exchange or Office365 is nearly complete and now the task of decommissioning your archive solution is on the horizon. Unfortunately, the old shortcuts are also now in the new store and need to be recalled, but how? Fortunately we can help with shortcut rehydration.

Shortcut Rehydration in Exchange or Office 365

With shortcut rehydration in Exchange or Office 365, the starting point is the user’s mailbox, in place archive or public folders. Run as a two part process, mailboxes or public folders are first trawled and a summation made of the original message size – we call this the Discovery phase. The end result is a list of mailboxes or public folders with a corresponding size that indicates how much the target will grow by once the original messages have been restored. This allows for capacity planning and is vital when moving to Office365 due to size limitations.

Shortcut Rehydration in the File System

Often overlooked is the issue of shortcuts located in the file system. Before the advent of teams and Sharepoint, project based data storage was often provided on a file server in project folders. This very often included email communication in the form of MSG files that had been dragged out of Outlook and into the project share. In itself not an issue unless the original message had been archived before being copied onto disk as, in this case, it is actually the shortcut which will now be located on disk.

When decommissioning on-premise archive solutions such as Enterprise Vault, Source One, Zantaz EAS or Commvault, it is important to rehydrate shortcuts no matter where they exist. Our software is able to trawl the file system looking for MSG files, check to see whether they are indeed shortcuts and then replace them with the original message. Run as a two part process, the Discovery phase first finds the data and lists the folders with corresponding original size of the messages. The second part of the process is then to rehydrate the data in place while providing all of our standard features including batch management, end-user notification and scheduling. When running, shortcut rehydration takes place without any loss of access for the end user.

Ask a question
Notice
This website or its third-party tools use cookies, which are necessary to its functioning and required to achieve the purposes illustrated in the cookie policy. If you want to know more or withdraw your consent to all or some of the cookies, please refer to the Cookie Policy. By closing this banner, scrolling this page, clicking a link or continuing to browse otherwise, you agree to the use of cookies.